OnGo Energy MAX strength is the perfect way to get your energy boost — anytime, anywhere. MAX Strength contains the highest concentration of caffeine, and three sprays delivers 75mg of natural caffeine, which is similar to an 8.4oz energy drink!

Each bottle contains 60 sprays in each bottle which equals 20 servings and a 2 week supply per bottle. OnGo Energy is your perfect companion to keep you on the go! 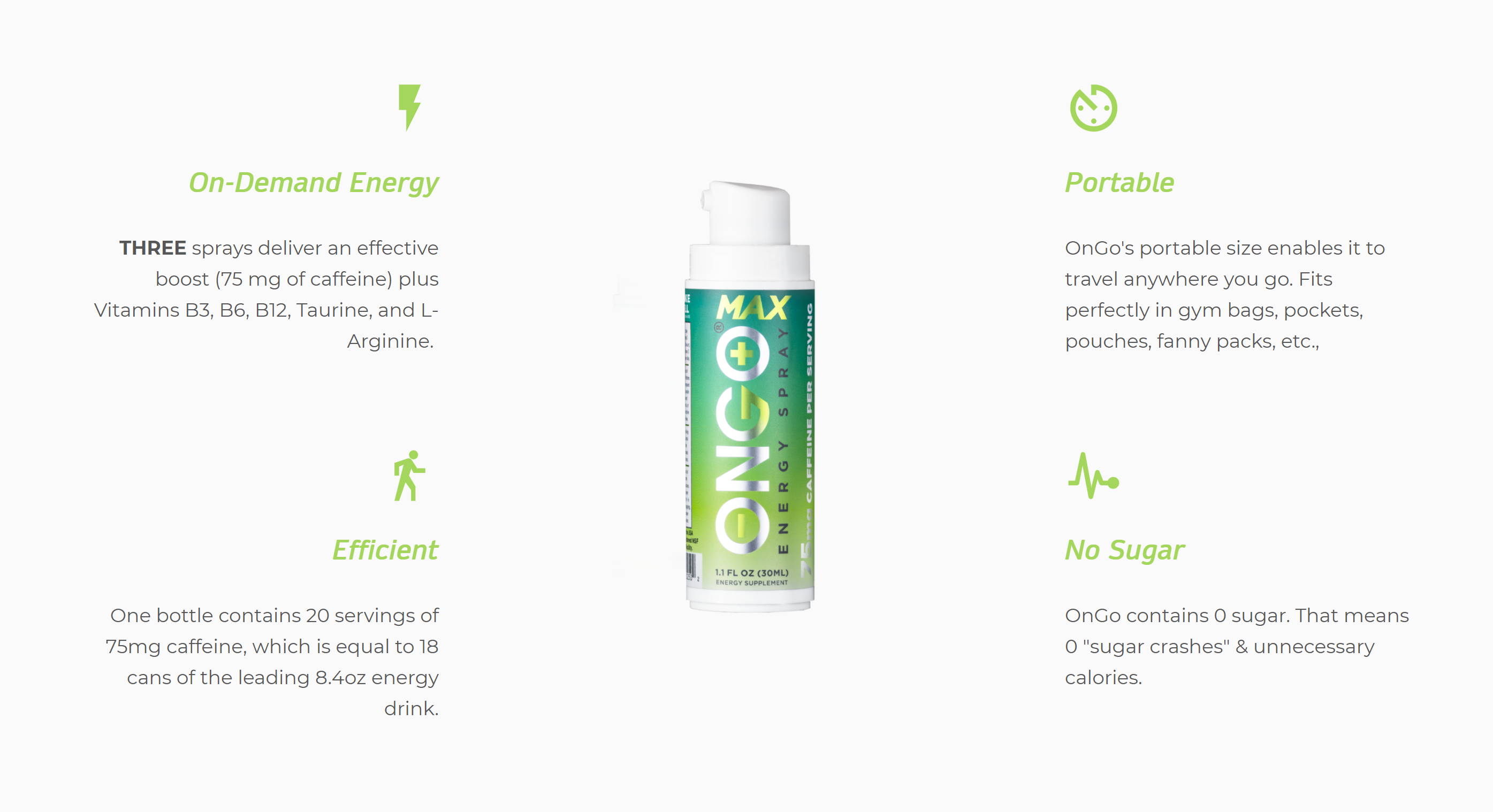 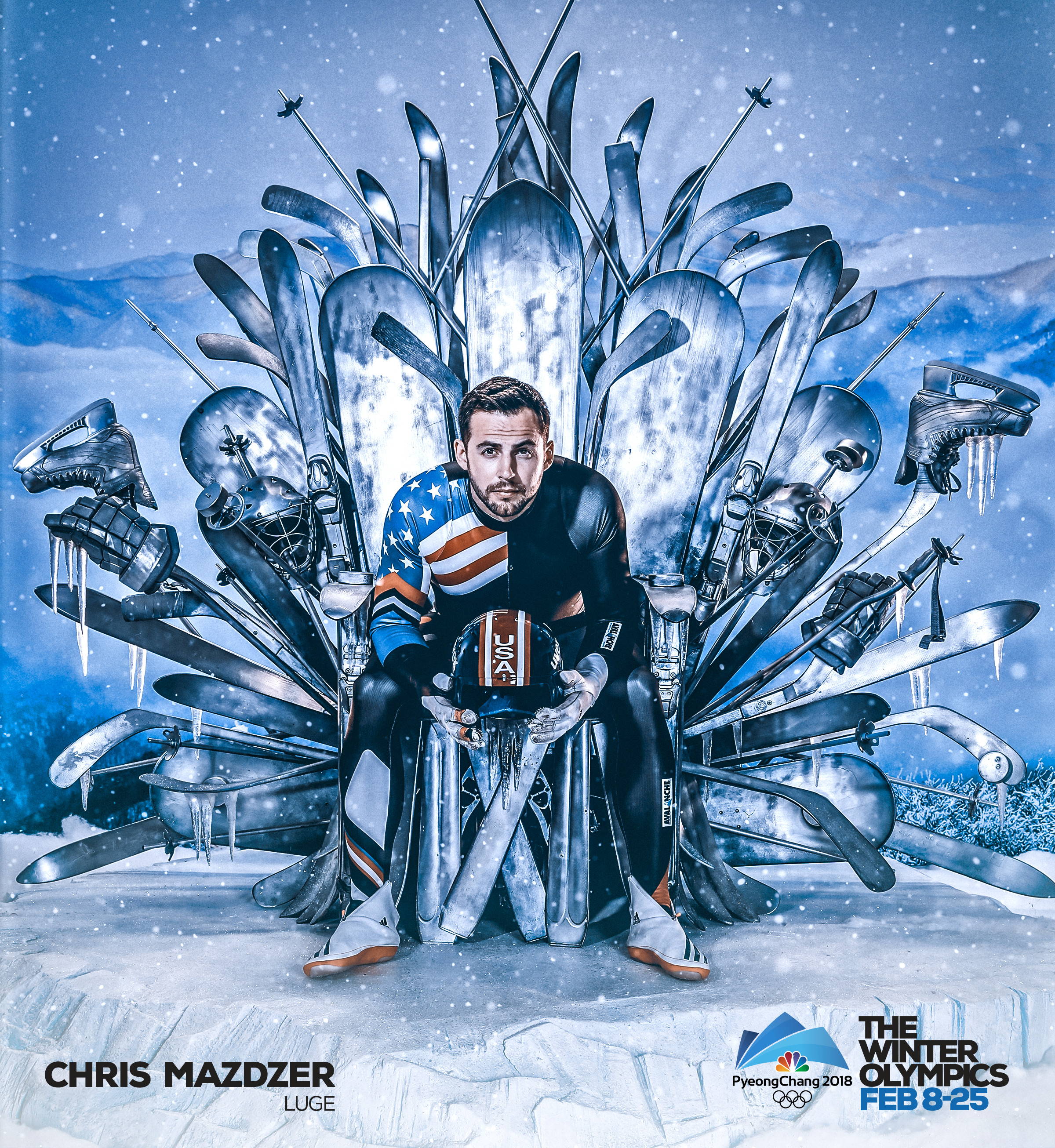 "OnGo Energy Spray is changing the game. It helps me keep a sustained energy boost throughout my day so I can transition easily across all my activities, from being an athlete to a dad and everything else I have to do!”

Chris Mazdzer was the first U.S. men's singles luge medalist ever. His silver medal in Men's Single Luge at the 2018 Sochi Olympics was also the first medal ever for a non-European in history.

The 3-time Olympian joined team OnGo in late 2017 and took part in the development of OnGo - Chris continued to test OnGo during training leading up to the Olympic Games and his historic 2018 achievements. 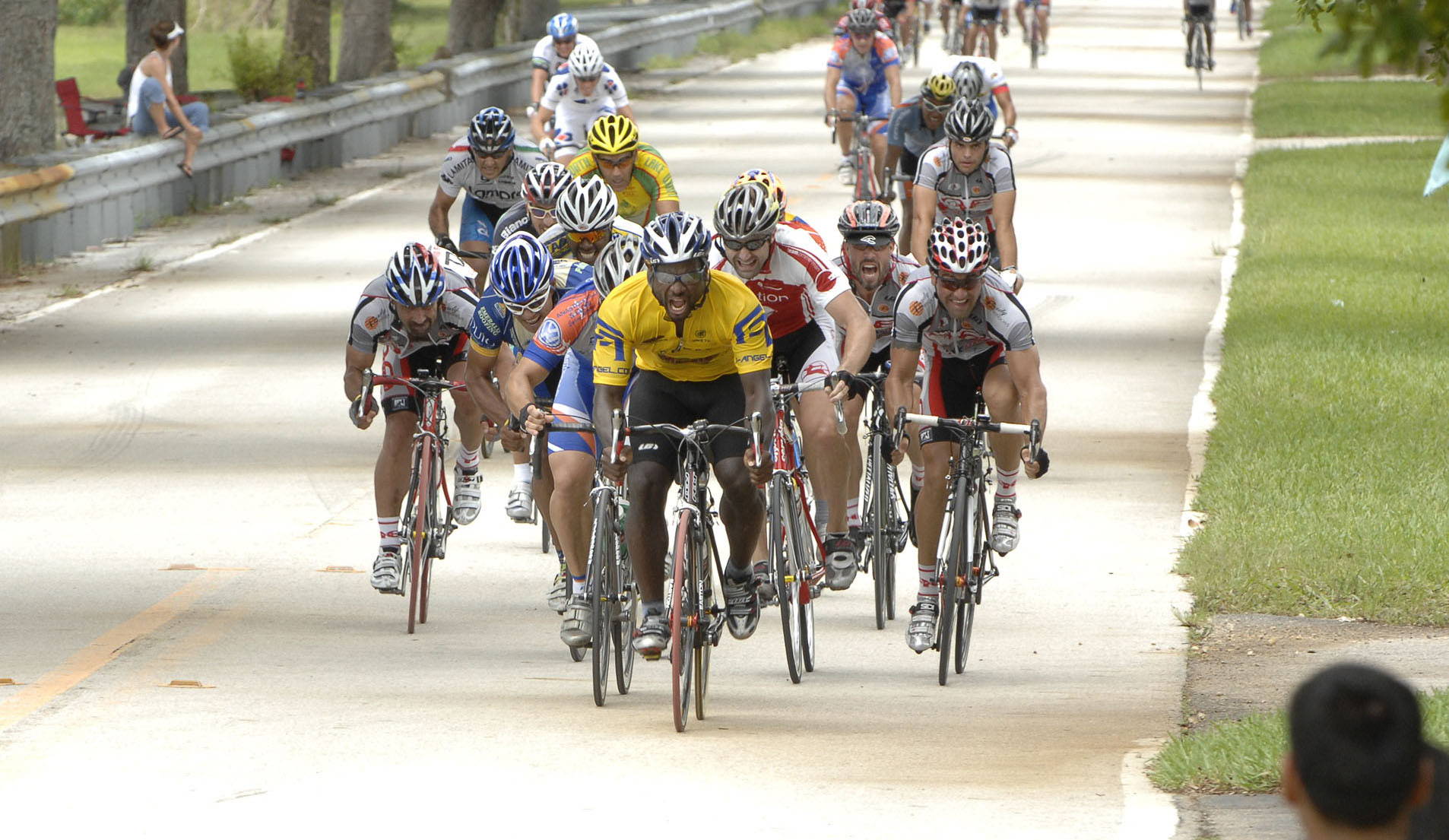 How OnGo Compares to Other Energy Supplements 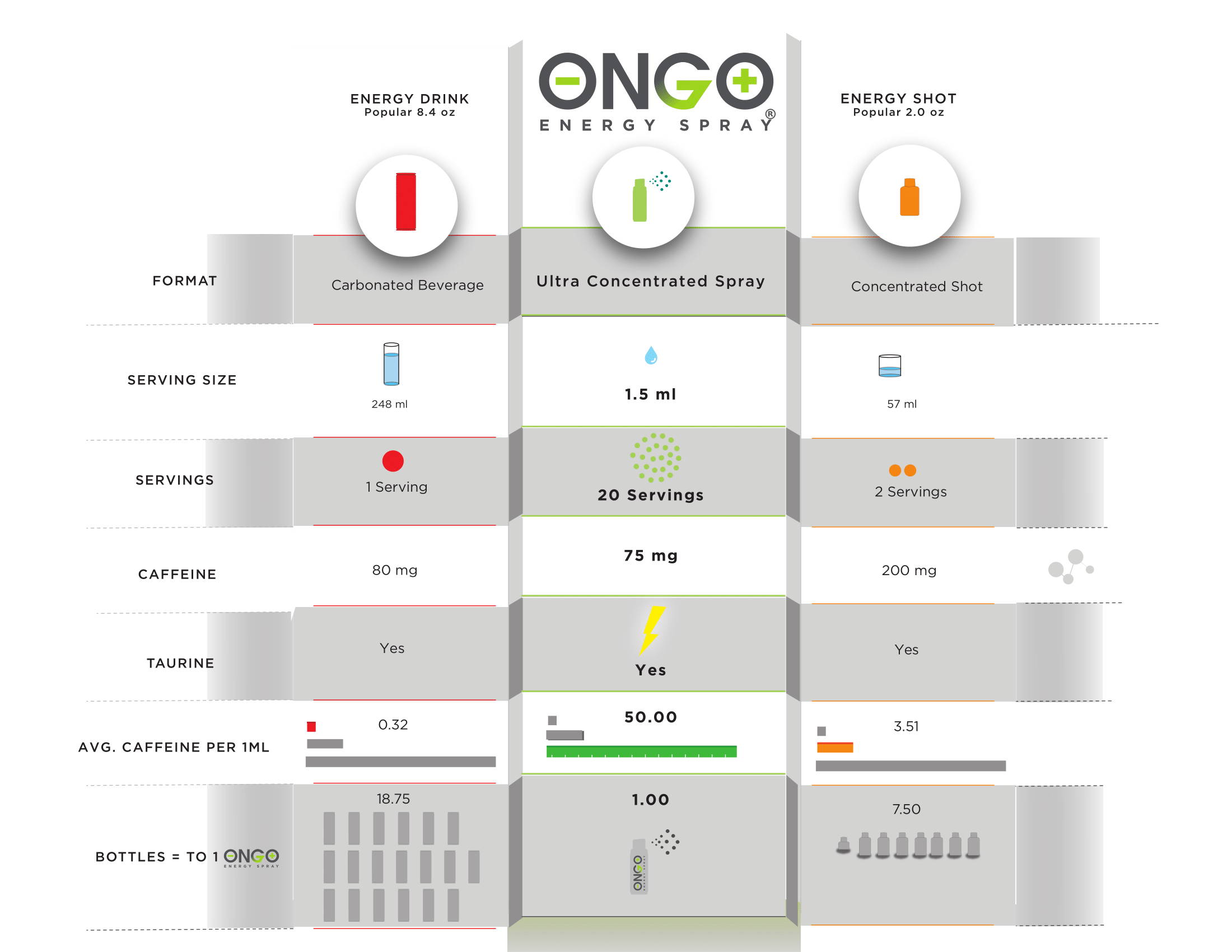 What our Customers Say