Home / In The News 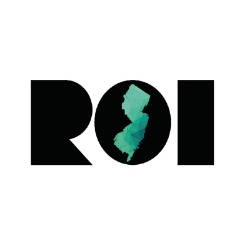 Ashu Jain used to wake up in the middle of the night with puffed-up, swollen eyes. It was from his sleep apnea. Coffee and tea took too long to refresh him, so he looked for a solution. Something that would help him stay awake but he could always keep on his nightstand. “I had a retail business and young kids,” Jain told ROI-NJ. “I wouldn’t sleep well at all, and it would take me a long time to get out of bed.” He thus came up with OnGO Energy Spray, a caffeinated energy spray that can, supposedly, effectively supplement all other forms of caffeine intake throughout your day... read more 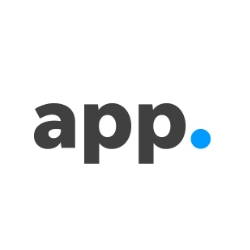 AJ Jain is a world-class table tennis player who studied engineering at the University of Michigan and helped guide his family's furniture business through the Great Recession. But his task on a recent day was one of his greatest challenges yet: Convince venture capitalists to invest in Middletown-based Ongo Energy Spray, a product he is developing to give a quick jolt to the exhausted masses... read more 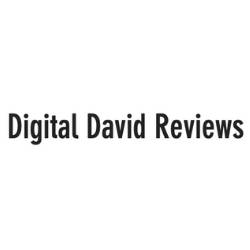 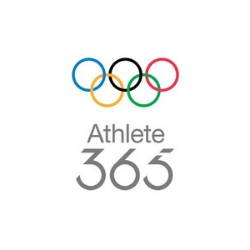 Why an Athlete Has All the Elements to Succeed (Olympic.org - Athlete 365 )

Ashu Jain has forged a successful career in business since retiring from table tennis and in 2018 will launch a brand new energy spray. Here, the American discusses his career trajectory and offers his advice for other athletes looking to move into business... read more 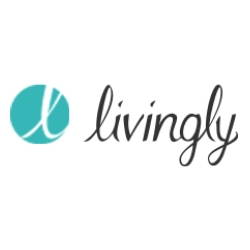 20 Genius Items to Pack in Your Gym Bag (Livingly)

This naturally energizing oral spray ($29.99 for one bottle) controls how much of a boost you need pre and post workout... read more 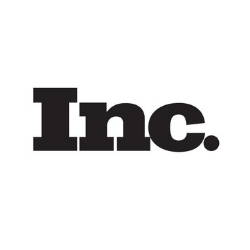 23 Daily Habits That Separate High Achievers From Everyone Else (INC ) 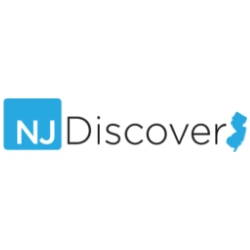 NJ DISCOVER TV SHOW: The Olympics and Beyond (NJ Discover )

Almost as interesting as the guest’s stories is how the working parts to the production of this show came about. Cut to September...Next to find a co-guest. A long winding road. Not intersecting with much success. Innocently, a week a week ago I attended the “Black VC Week: Millions in My 20’s -MVP Launch” Networking event in part sponsored by Rutgers Business School and Newark Venture Partners and past guests on NJ Discover TV, Chisa Egbelu and Kayla Jackson, founders of PeduL . As always, I was wearing my Rutgers hat. Ashu Jain approached; he was a Michigan grad (Engineering) and Rutgers was playing #4 ranked Michigan on Saturday. As per networking protocol, we exchanged business cards. A few days later, the same light bulb, after I connected with Ashu on Linked-In; his involvement with the Olympics and table tennis. What synchronicity in the universe! Katherine Holmes an Olympian and Ashu Jain, an Olympic committee advisor... read more